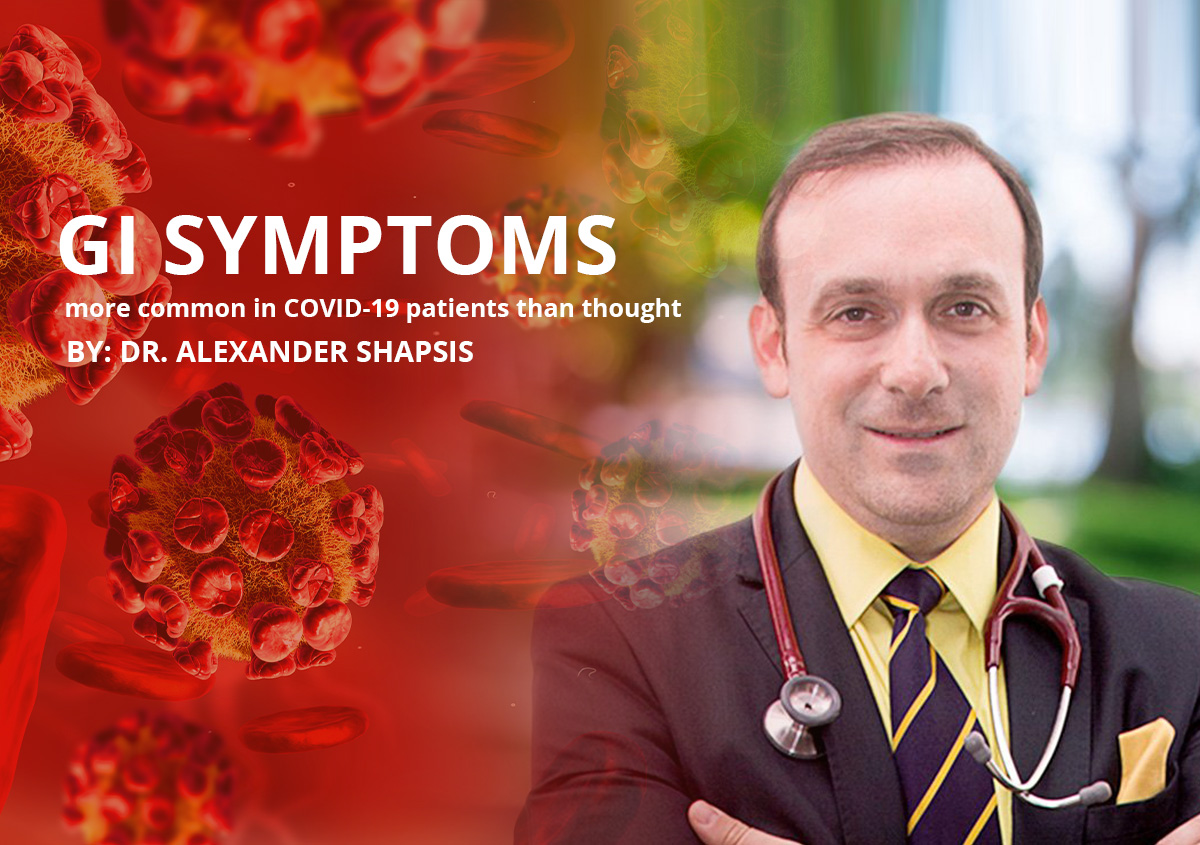 Doctors around the world have been testing patients suspected of contracting the coronavirus mostly for respiratory symptoms. But a recent study of 206 COVID-19 positive patients, conducted in China’s Hubei Province, has revealed that 99 of them (46 percent) also had digestive tract symptoms.

The duration from the onset of the disease to hospital admission for patients with GI symptoms was found to be longer than with other cases, and also that these cases were more severe. It is believed that this may have been due to delays in diagnosing and treating these patients as their GI symptoms were not initially considered. It could also have been due to a stronger systemic inflammatory response triggered by the intestinal infection which can unleash a more severe respiratory response by activating ACE2 in the liver and creating dysbiosis of the microbiome (an imbalance in intestinal microorganisms).

This indicates that doctors should also be looking out for GI symptoms when screening patients for COVID-19, as these symptoms are more common than previously thought. Hospitalized patients can also be tested for viral nucleic acid in stools.


Back to Blog Page