For individuals struggling with esophagus-related ailments, a procedure called esophageal dilation may be necessary. This procedure enables your Brooklyn gastrointestinal doctor to dilate or stretch the size of your esophagus. This can help you to swallow easier and may improve your overall quality of life. There are several methods to performing this procedure, but the most common is done under sedation and using an endoscope. In some cases, your doctor may use a local anesthetic spray instead. 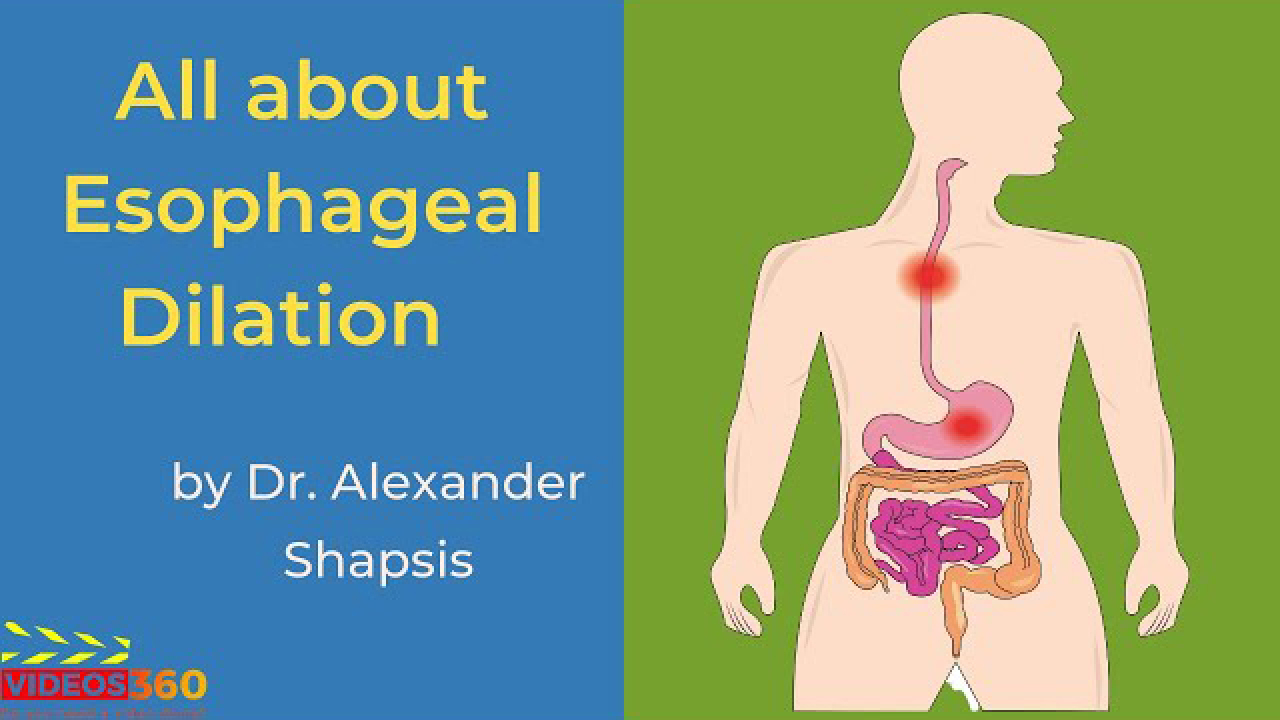 What is Esophageal Dilation? Watch this video to learn more as Dr. Alexander Shapsis from Atlantic Gastroenterology explains it all.
Video Transcript

What are the causes of esophageal strictures?

There’s a variety ranging from a caustic injury that is accidental or otherwise, ingestion of alkaline dyes or chemical solvents or anything like that. It’s rare, but it happens.

Chronic gastroesophageal reflux disease will cause fibrous tissue formation within the esophagus due to frequent bathing of the esophagus in natural stomach acids.

Over time, scar tissue will grow, and it will continue to grow until such time when it starts impeding with normal esophageal function.

What is the normal esophageal function?

To allow food and drinks to go down from the mouth into the stomach uninhibited.

Whenever patients develop sufficiently large enough fibrous tissue, the patient will start feeling as if something is getting stuck in their chest.

What is the Esophageal dilation procedure?

Typically we employ an upper endoscopy to identify the problem. Thereafter, there are various tools that we use to open up those strictures to rectify the problem patients develop.

We employ a sausage-like device that is passed under direct visualization under the upper endoscope into the esophagus.

After which we dilate that tool either with saline or air and slowly inflate it.

Which slowly starts stretching the scar tissue until it rips it. And once the ripping effect takes place, that’s when we know the esophageal patency has been restored. Food and liquids will start flowing into the stomach uninhibitedly.

Feel free to give us a call today and learn more about esophageal dilation.

Why Do You Need an Esophageal Dilation?

Though various reasons and benefits exist for using the esophageal dilation procedure, the most common is to improve the narrowing of the esophagus. The esophagus may be scarred as a result of stomach acids. If you suffer from heartburn, this is common. The procedure is also used for those struggling with swallowing and who suffer from pain, discomfort, or a feeling of something “stuck” in their throat. In addition, esophageal dilation can be beneficial after scarring occurs as a result of radiation treatment for cancer.

What Happens During Esophageal Dilation?

Several techniques are available, but your Brooklyn gastroenterologist will tell you more about what you can expect when you visit his or her office. Generally, the procedure is done as an upper endoscopy. This is a painless procedure that’s easily tolerated and requires no invasive surgery. During the procedure, you’ll be given a sedative to help you relax. You won’t gag or choke. Your doctor will place a mouthpiece in place to hold open the mouth. Then, he or she will insert a small, thin tube called an endoscope into the mouth and down the esophagus to the stomach and duodenum. A second instrument, called a tapered dilating tool, is then added. This makes the adjustments to your esophagus. The entire procedure takes about 10 to 20 minutes to complete.

After the procedure, you may feel a little sore. You will need to remain at the facility until all of the side effects of your anesthesia have worn off. Most people are able to begin eating and get back to daily routines right away, though you will be unable to drive for 12 hours.

What Information Comes from the Esophageal Dilation Procedure?

The results of your procedure can take some time to be complete. In some situations, your Brooklyn doctor will use this opportunity to take a biopsy of the tissues present. This tissue is then further investigated under a microscope. The dilation procedure does not necessarily have such further investigations. However, you will meet with your Brooklyn GI doctor after the procedure to talk about what happened and what you can expect going forward.

Some people may need to have a repeat of the esophageal dilation procedure done. This may be necessary in situations where the narrowing of the esophagus is significant. However, most people begin to see improvement in any symptoms they had prior to the procedure right away. Your Brooklyn gastro doctor will discuss any future treatments or other types of procedures you may need after your exam at one of our offices in either Cobble Hill or Ocean Parkway in Brooklyn, NY. 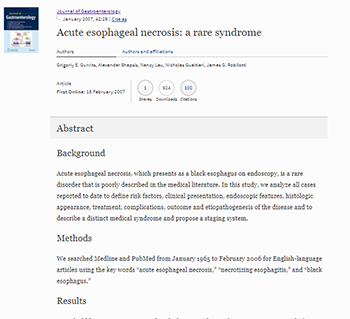