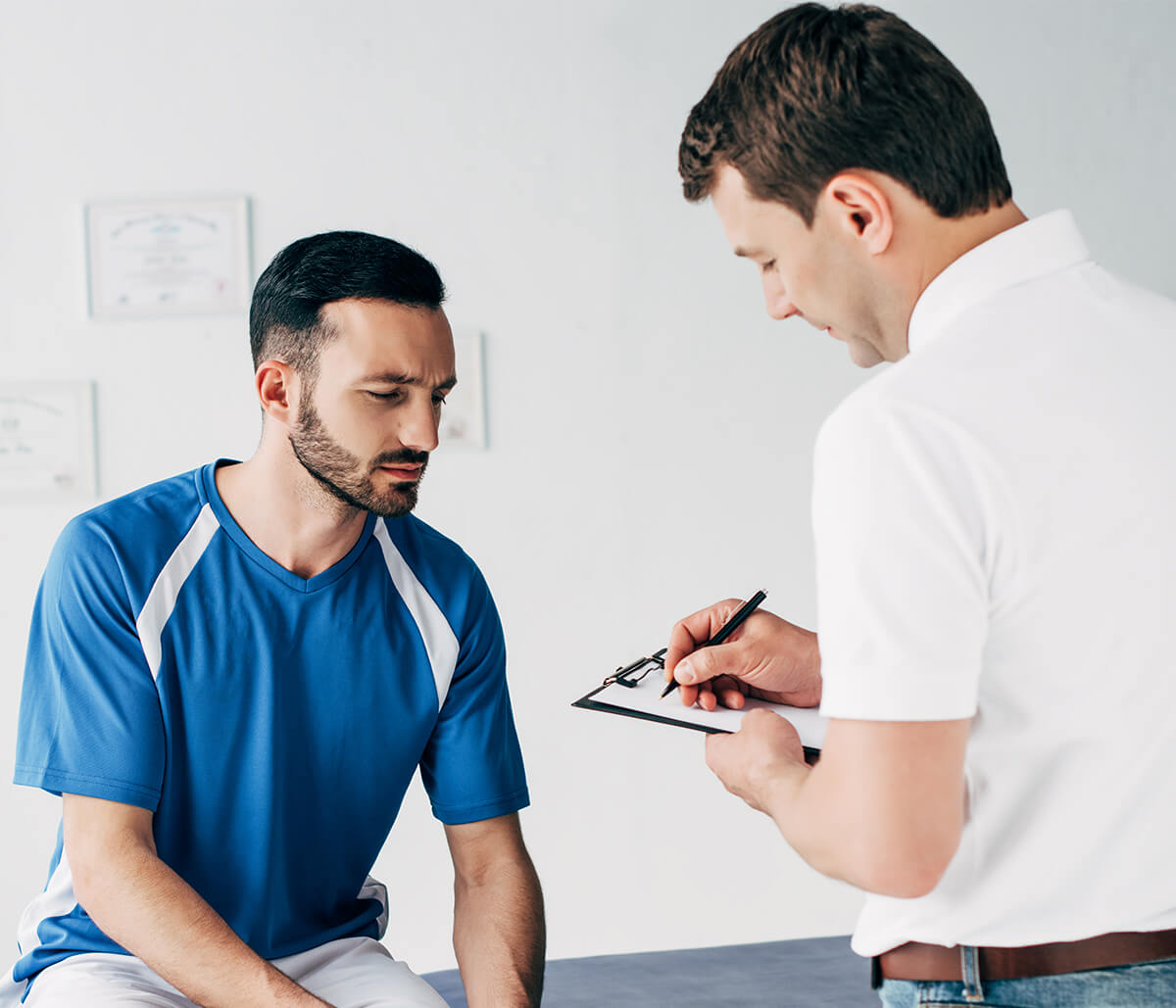 The medical community has been able to come to a better understanding of how the autonomic nervous system alterations can be linked to irritable bowel syndrome (IBS). Dr. Alexander Shapsis, a Brooklyn, gastroenterologist working out of Atlantic Gastroenterology, is one of many who like to talk about and pose questions surrounding the autonomic nervous system so that we can develop a better understanding of how this complex system works together.

A Community of Microbiomes

The autonomic nervous system, or ANS, is one of two major central response systems we all have, which react and respond to the stresses we all face in our lives. The question is then, why it can be disturbed in such a way that, when in this state, the individual could face symptoms including diarrhea, constipation, and abdominal pain. To answer that, we must also look at a condition known as irritable bowel syndrome, or IBS. While how this condition is developed is not fully understood, what evidence does show is that it is stress sensitive. IBS, being a disorder of altered interactions between the brain and gut, can, in turn, affect the autonomic nervous system. Studies have also found that the gut microbiome faces an altered state when IBS is present. Questions around how a dysregulated autonomic nervous system affects the composition of the gut, the role it plays in IBS, and if it can be used as a therapeutic target all currently remain unanswered. It is absolutely fascinating how a community of microbiomes that reside in the gut can play such a significant part in how numerous diseases develop.

Why is the Relationship Between ANS and IBS Important?

Our bodies can handle a serious amount of stress via responses from the sympathetic nervous system and HPA axis. However, with chronic stress (as can be the case with those suffering from IBS), dysregulation and heightened overreaction can occur within these systems. It has been demonstrated that, in response to this stress, an alteration in the composition of the microbiota of the gut can occur. Understanding the relationship between the autonomic nervous system and IBS could be critical in understanding unknowns such as how this change in composition alters cortisol response or bowel function.

If you are looking for a gastroenterologist in the Brooklyn, NY area, please call Dr. Alexander Shapsis at Atlantic Gastroenterology today at 718 521-2840 .