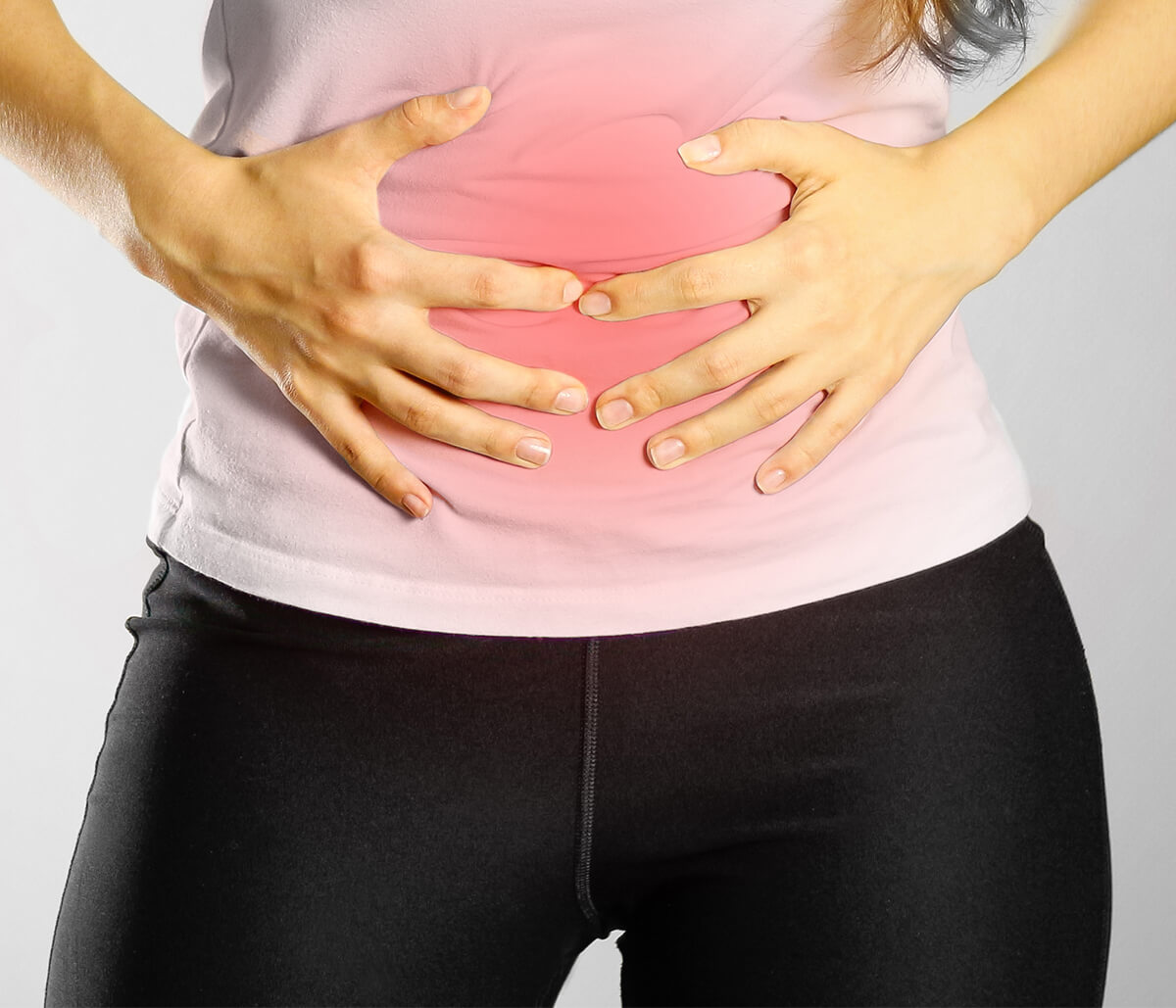 Probiotics and disease, which probiotic is right for me?

Home » Probiotics and disease, which probiotic is right for me?

Probiotics and disease, which probiotic is right for me?

The concept that certain bacteria are beneficial for the body and help serve as a barrier against disease was first proposed over a century ago. Over the last decade, there has been a surge in interest in the use of probiotics to boost the immune system, reduce inflammation, and prevent and treat certain health conditions. However, there is a dizzying array of probiotic options on the market today, and different probiotics are better suited for certain diseases than others. At Atlantic Gastroenterology in Brooklyn, New York, Dr. Alexander Shapsis works with patients to determine the optimal probiotic regimen for their specific needs.

“Probiotics” are living organisms that bestow health benefits upon the person taking them. Probiotics taken orally have direct immunomodulatory properties and can have beneficial effects both in the gastrointestinal tract and other locations in the body, such as the skin. While probiotics occur naturally in fermented foods such as sauerkraut, yogurt, and kimchi, they are also available in capsule or powder formulations to provide a concentrated source of beneficial bacteria strains. Some probiotic formulations include several different strains, whereas others are composed of only one or two strains. Why is this important to know? Because different probiotic strains confer benefits for various conditions and diseases.

The effect of probiotics on skin conditions

As an example, let’s look closely at the effect of different probiotics in treating atopic dermatitis. This skin condition can affect people at any age and significantly impacts their quality of life, causing redness, itching, and oozing patches on the skin. Lactobacillus is a species of bacteria that are more commonly found in the intestinal tract of children who do not have allergies. It also inhibits the proliferation of the harmful bacteria Staphylococcus aureus, which has been shown to exacerbate atopic dermatitis. Within the Lactobacillus species, many strains can benefit patients with this condition, each of which serves different functions:

Which probiotics are right for me?

If you are curious about which probiotics may benefit you, Dr. Alexander Shapsis can work with you to determine the best probiotic regimen for your specific medical needs. To schedule an appointment at Atlantic Gastroenterology, call 718 521-2840 today!

Home » Probiotics and disease, which probiotic is right for me?