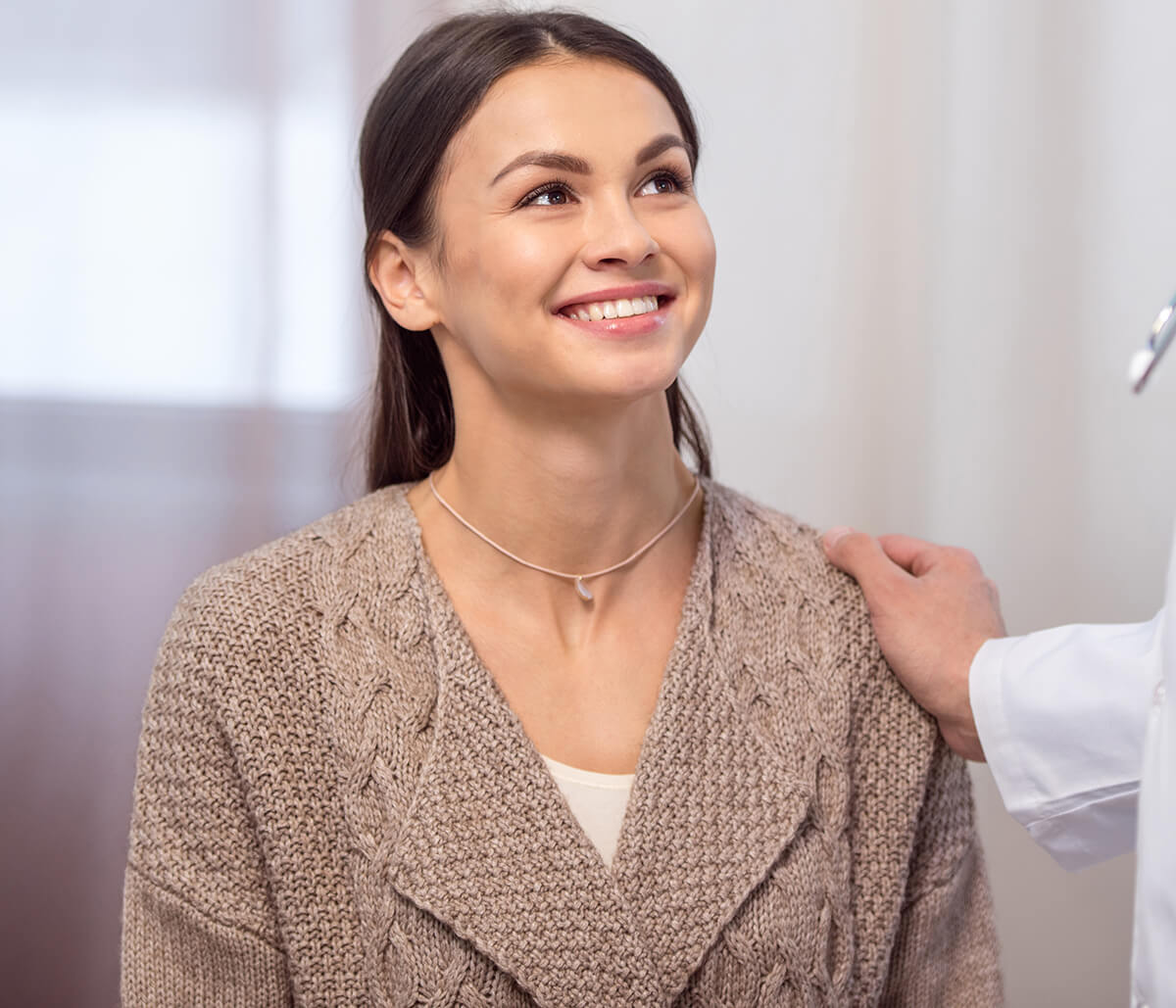 Dr. Alexander Shapsis of Atlantic Gastroenterology in Brooklyn, NY, would like to stress the findings of a recent study, which indicate how brain blood vessel abnormality is now being linked to gut bacteria. This link between blood vessel abnormality and gut bacteria was found in studies conducted by the Nation Institute of Neurological Disorders and Stroke, the NIH.

In a study conducted nationwide, researchers who were funded by NIH have found that a presence of irregular bundles of delicate blood vessels in both the brain and spinal cord (called cavernous angiomas, or CA) can be linked to the makeup of the bacteria in an individual’s gut. These blood vessels, which are composed of stagnant or slowly moving blood, can be the cause of several critical health issues including headaches, stroke, or seizures. Treatment of these lesions involves safe surgical removal. Previously in a small, controlled group of human patients and mice, studies indicate links between cavernous angiomas and bacteria residing in the gut. These studies are the first of their kind to examine the role that the gut’s microbiome plays in patients who have cavernous angiomas.

The studies, led by top scientists working out of the University of Chicago, involved the use of advanced genomic analysis for the comparison of stool samples coming from 122 subjects where a cavernous angioma was seen on their brain scan. These were compared with subjects, matched using age and sex, who were found to not have any cavernous angiomas in the same brain scan.

Finally, the analysis performed on these patients provided insight indicating that gut bacteria composition can even identify those suffering from an aggressive form of the disease from those facing non-aggressive forms. The results of the study have been published in Nature Communications and show an ever-increasing body of evidence that gut bacteria play a significant role in brain health.