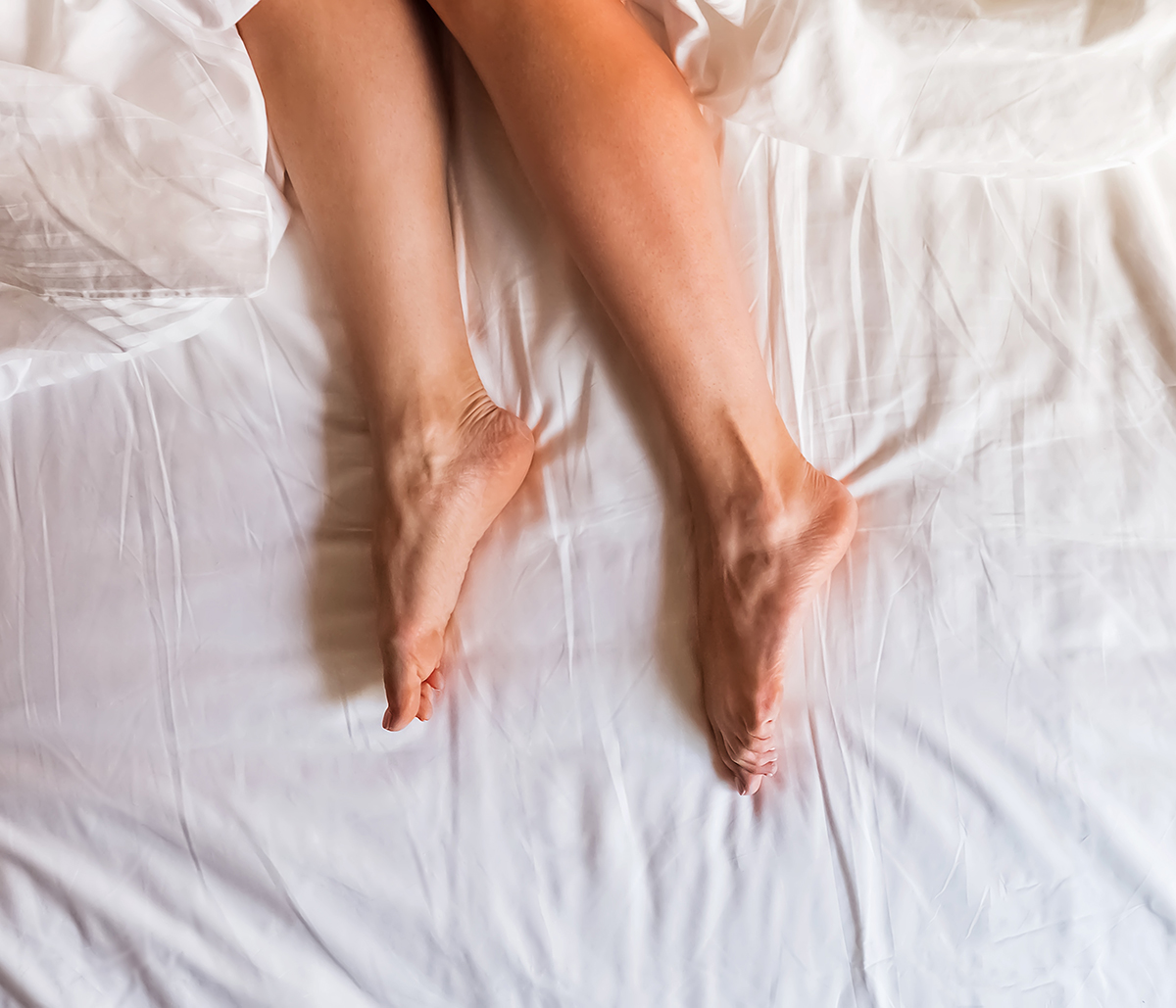 Restless legs syndrome (RLS) is a condition that affects an estimated one in 10 Americans. Even though RLS was first described as far back as 1672, many patients with the condition, unfortunately, struggle to find a doctor who recognizes it and takes their symptoms seriously.

At Atlantic Gastroenterology in Brooklyn, New York, Dr. Alexander Shapsis is committed to staying up-to-date on the latest research on the link between gastrointestinal issues and other diseases. Read on to learn more about the potential link between high levels of gut bacteria and restless legs syndrome, which may be an important key in unlocking future effective treatment options.

Restless legs syndrome is a sensorimotor condition that causes symptoms primarily in the evening or while sleeping. While there is no specific medical test to diagnose it, doctors use the following five basic criteria to help evaluate whether someone has the condition:

In a recent small study of seven participants who had been diagnosed with restless legs syndrome and had moderate to severe symptoms, small intestinal bacterial overgrowth (SIBO) was found in all seven participants (100%). SIBO is a condition in which a rare type of bacteria has overgrown in the gut. In comparison, only 15 percent of the general population is estimated to have SIBO.

Additionally, it has been established that low iron levels in the brain are also a risk factor for developing restless legs syndrome. It is hypothesized that the brain iron deficiency may be due to either gut inflammation or dietary iron deficiency. Future research on the link between gut microbes and restless legs syndrome may be key in opening new diagnostic, treatment, and prevention options for patients suffering from RLS.

Dr. Shapsis works closely with patients who may be suffering from SIBO to identify an effective treatment strategy. To schedule a consultation at one of our two Brooklyn, NY locations, call 718 521-2840 or request your appointment online today.